Fits Air was one of the first Sri Lankan firms to offer domestic flights to local travellers and businesses. With the market eventually attracting new players, there arose a need to distinguish Fits Air’s positioning by emphasising its credentials as one of the most experienced firms in the business.We settled upon Fits Air’s aircrafts as a susitable medium through which to communicate this message. The proposed design for the livery of the aircraft combines elements of Sri Lanka that are unique to it’s landscape and culture. We also created a targeted ad campaign which featured a series of graphics aimed at Fits Air’s target customer segments such as High Net Worth Individuals (HNWIs), and tourists. HNWIs were served graphics which showcases Fits Air’s luxury jets, while tourists were served graphics which showcased domestic flight destinations and their associated attractions. A separate set of graphics were also created, along with an accompaniying ad campaign, to drive enrollments to Fits Air’s fully-owned and operated flight academy. 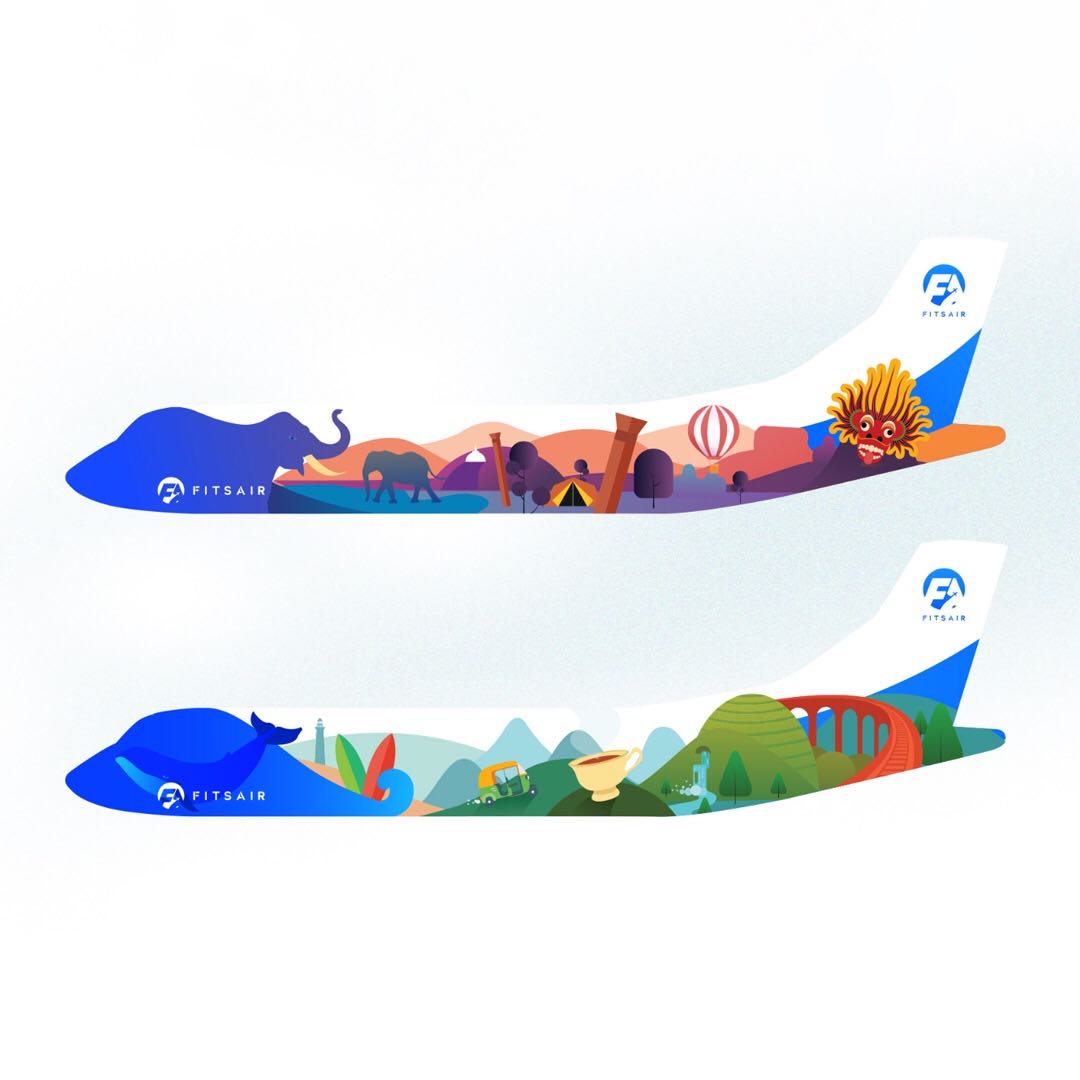 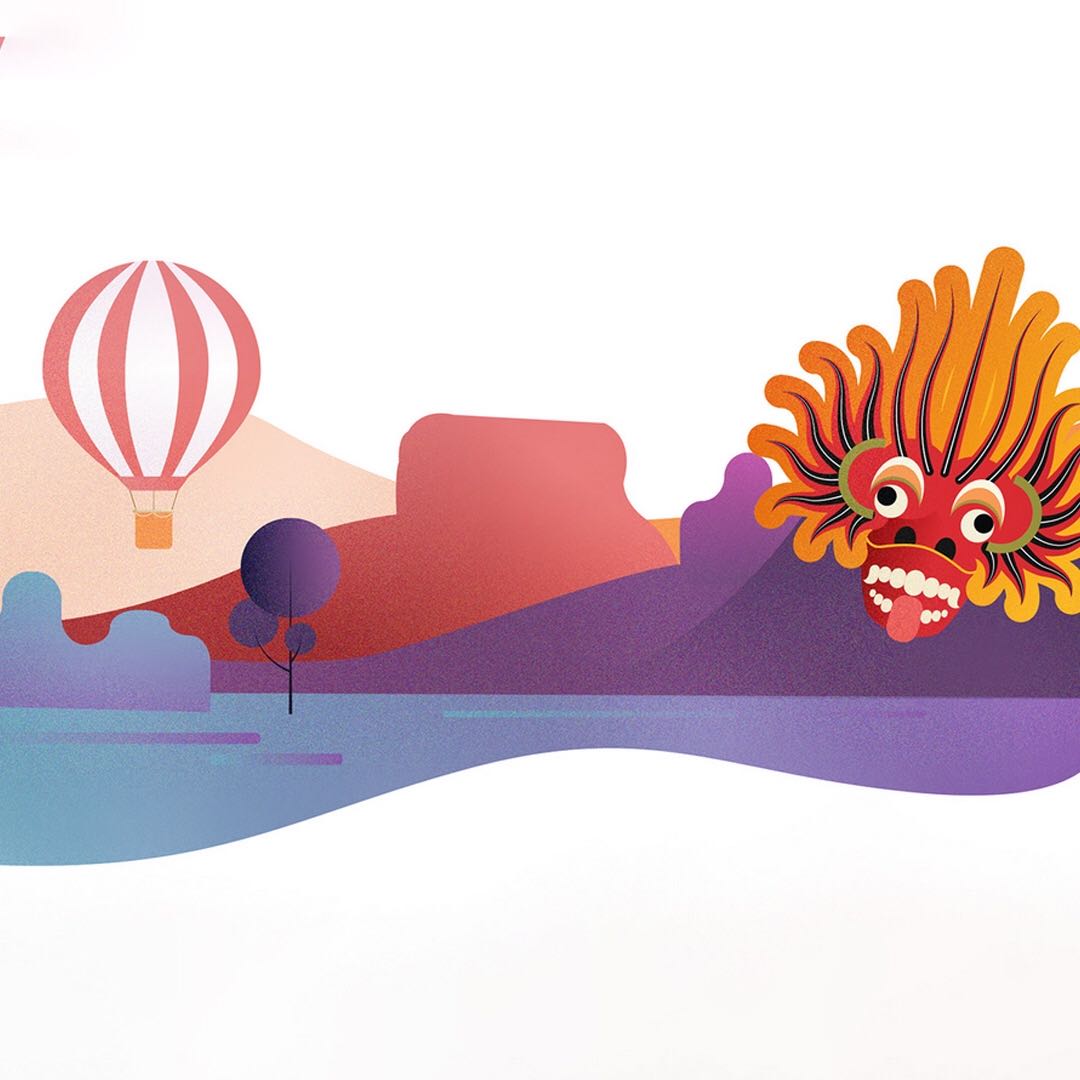 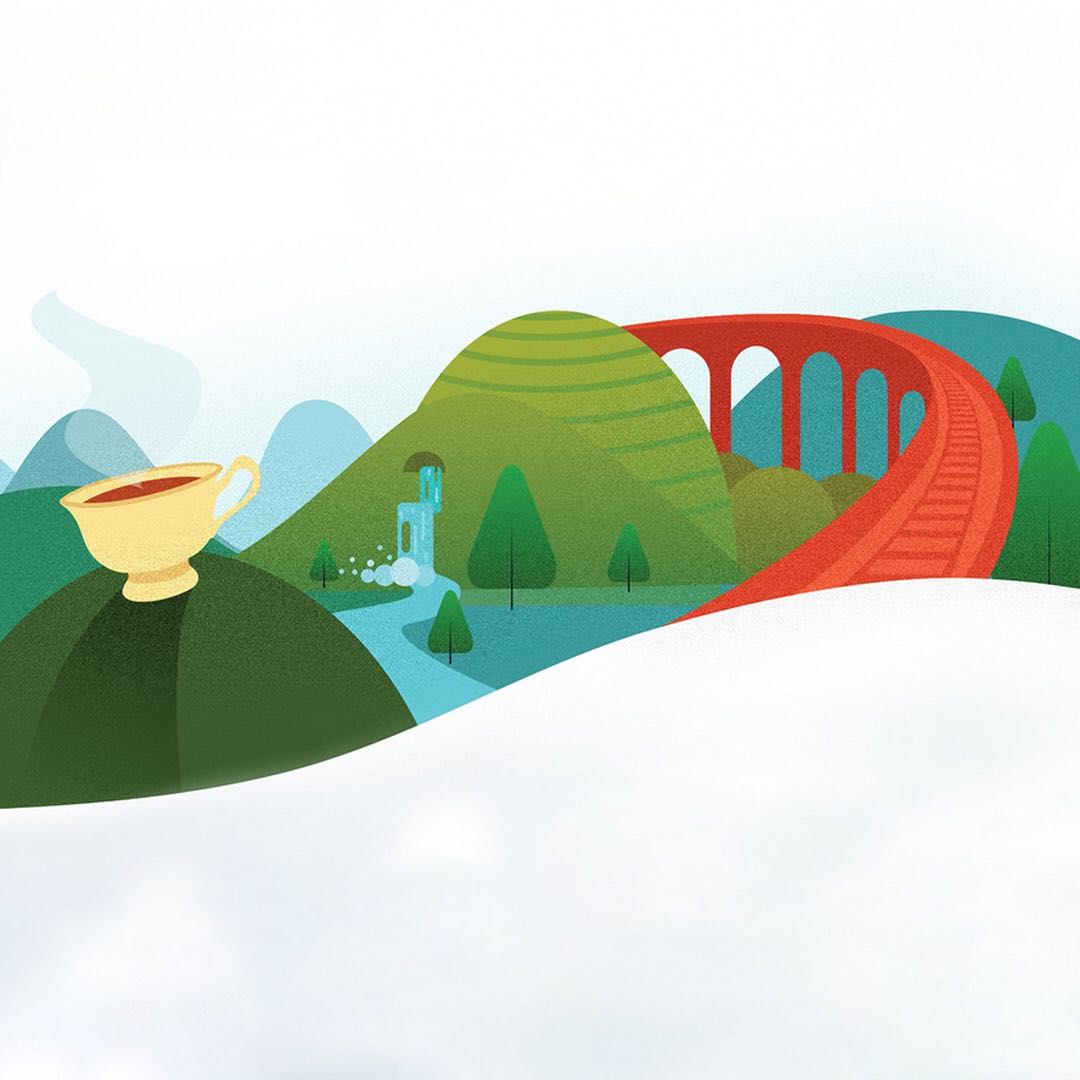 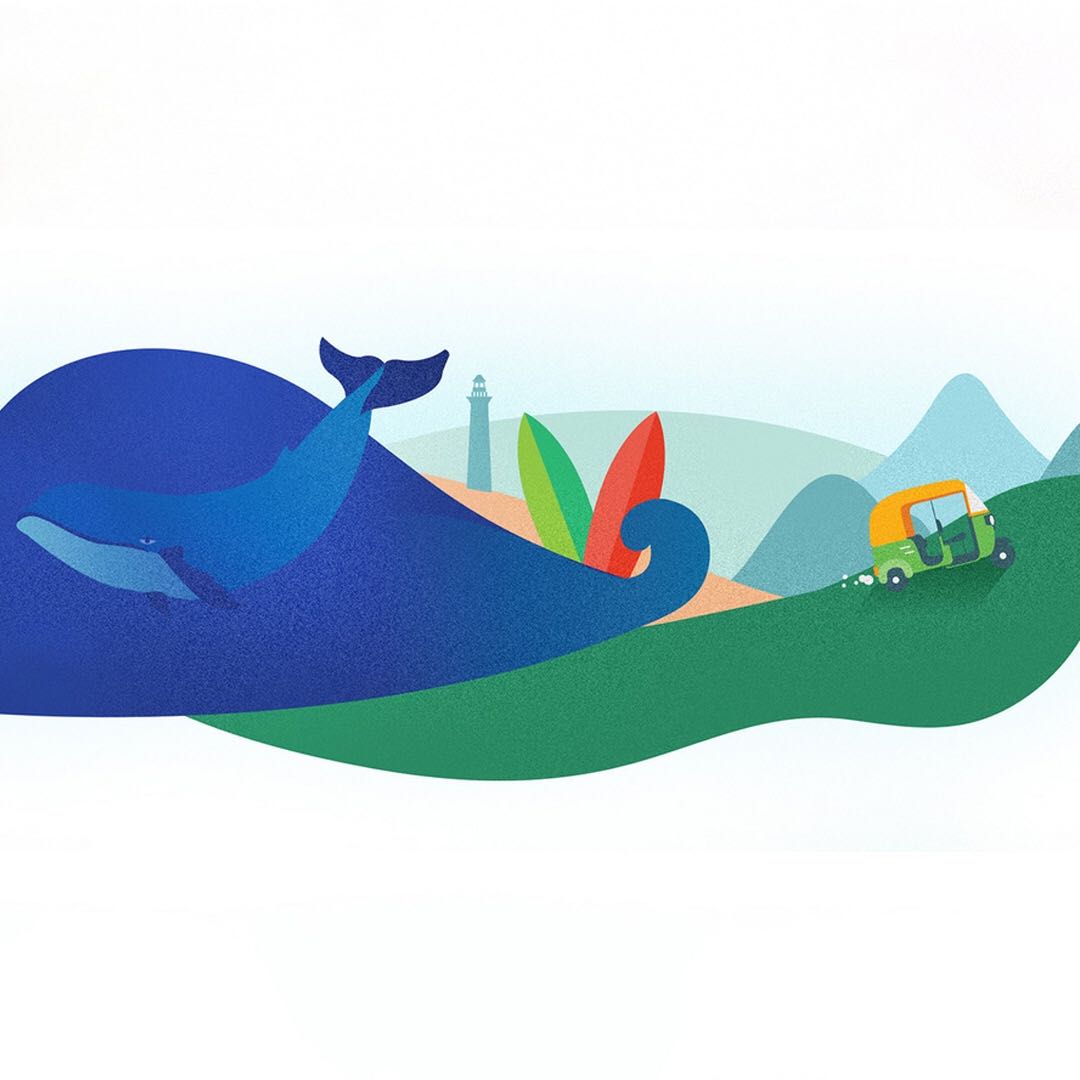